Expired Food in Your Pantry 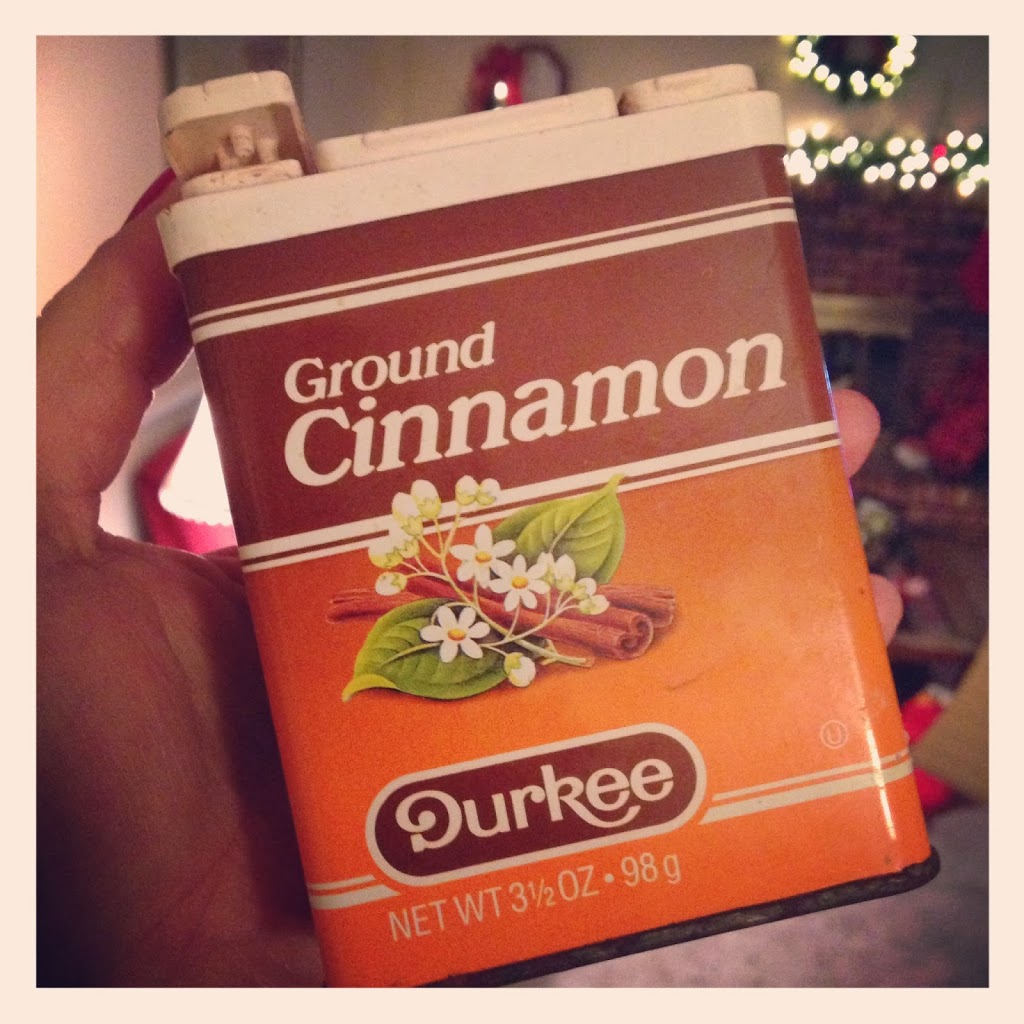 A few years ago, while at my Aunt’s house for Christmas I noticed her cinnamon tin on the table while desert was being served. I grabbed it to see if there was a date of some sort on it…this thing had to easily be from the early 80s! Believe it or not, there was no date at all, I think it was made before dates on food were even required. I laughed so hard because I blow through jars of cinnamon on the regular, but was also grossed out at the same time.
It’s so important that we throw out expired food…whether it be in our fridge or in our pantry. I check at least 3 times a year to see if I’m harboring expired stuff that I could chuck in the trash. And, when things are just about to expire, it’s an easy way to whip up a few meals to use them up!
Merry Christmas!
Friday, December 23rd, 2016
By Lauren
Posted in: Health